Today’s workout is a hero workout brought to us by CrossFit.com! This is an interval workout with roughly a 1:1 work/rest ratio, meaning each round of work should take about 2 minutes and be followed by 2 minutes of rest. Reduce the loads and reps to ensure high speed in each round. It is not a requirement but ideally you should be able to perform all reps unbroken while fresh and deep into the workout as well. For most athletes this will mean lightening the load significantly on the squat clean thrusters. 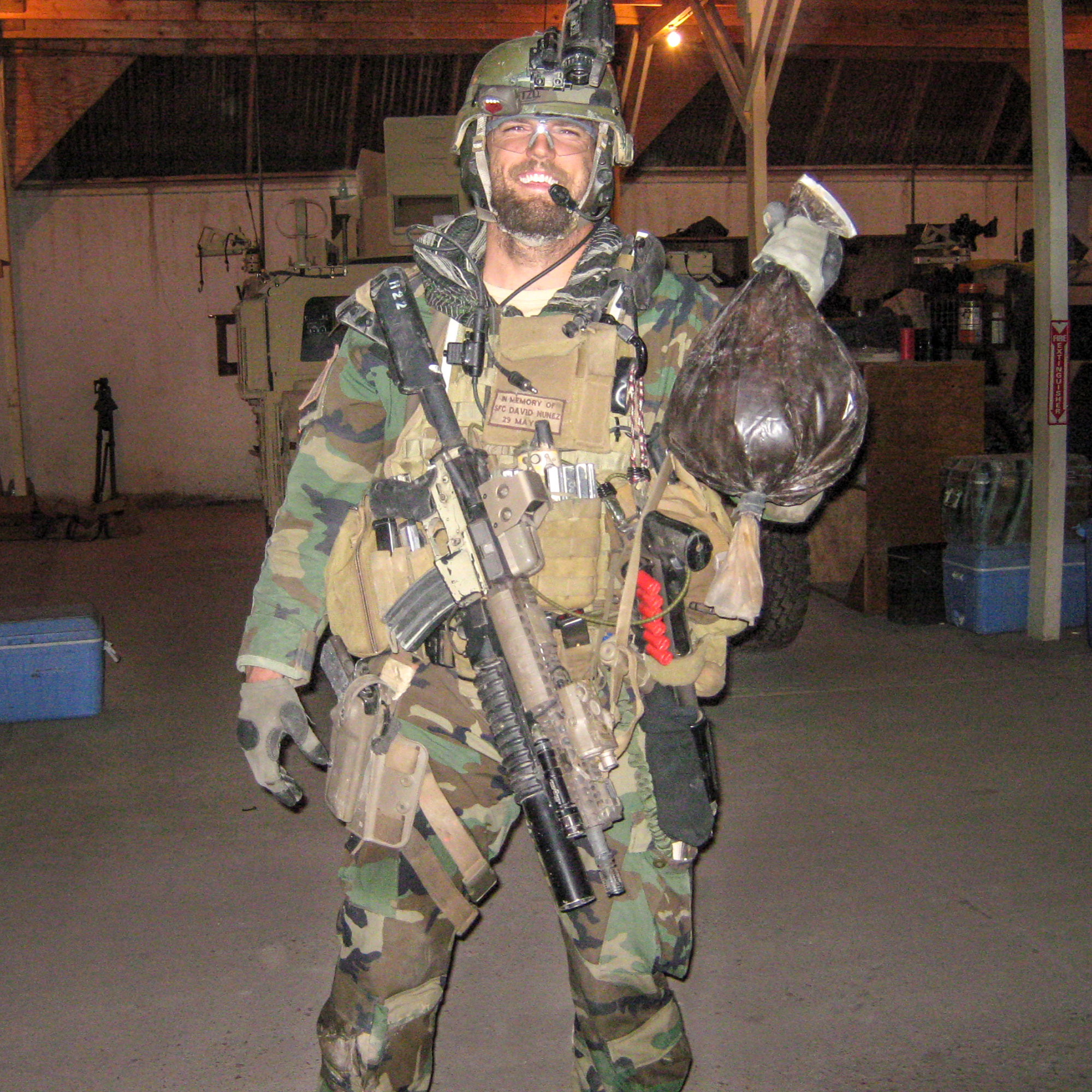 He started CrossFit training in 2006 and was one of the original members of CrossFit Wilmington in North Carolina. His favorite movements included cleans, thrusters, sprints and kettlebell swings.

He is survived by his wife, Jurley; and children, Elijah, Laura Bella and Avery.

Category: Workout of the Day
Leave a Reply Cancel reply